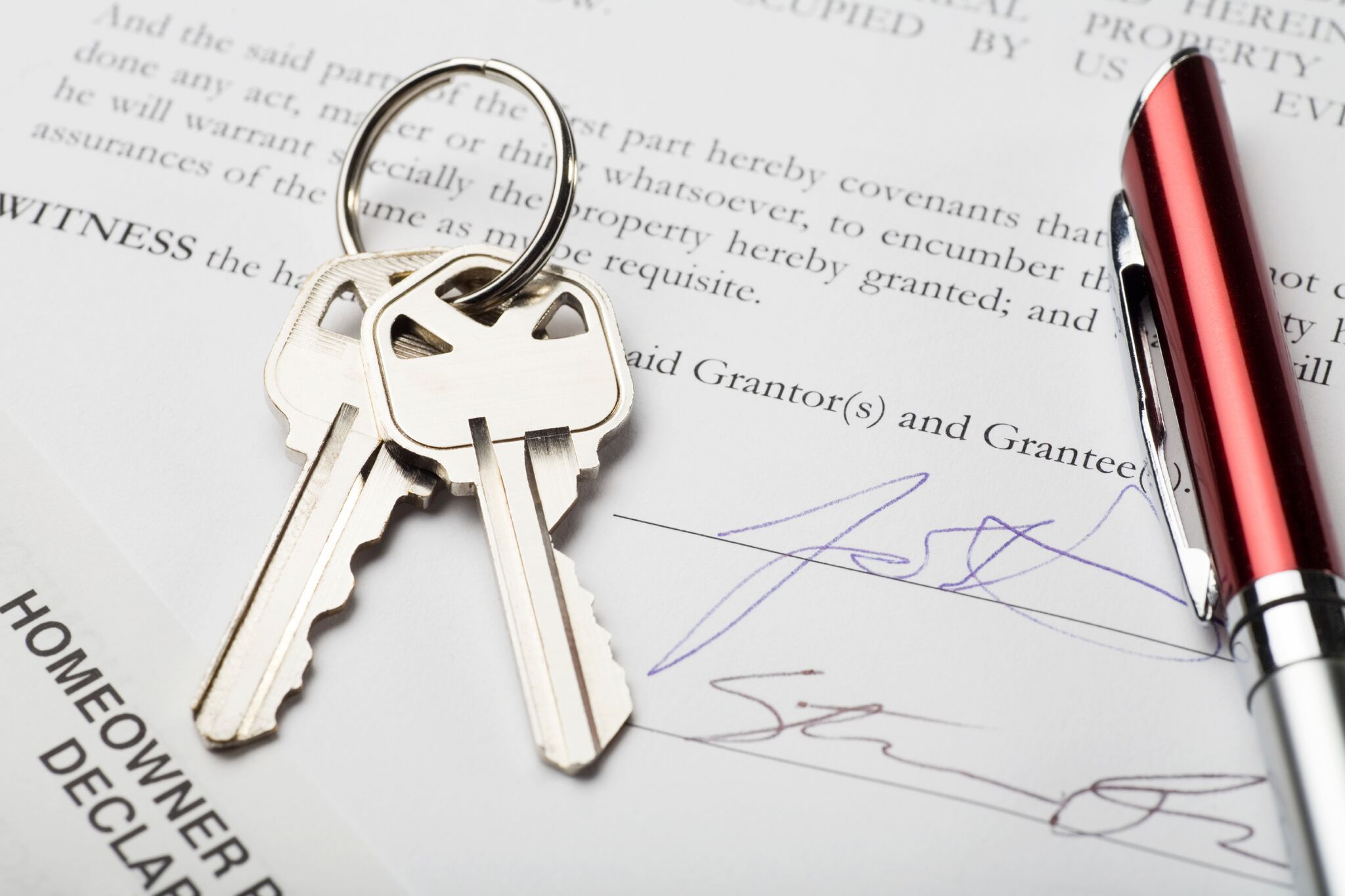 The number of borrowers remortgaging their homes increased by 11% in August, compared to July and by a whopping 16% compared to last August – the highest metrics since January.

According to data from conveyancing firm LMS, borrowers began taking advantage of the lowest and longest-term deals available as the remortgaging boom and price war began to hit.

41,497 homes were remortgaged in August compared to 36,800 in July and 34,900 in August last year. The principal reason given to lenders by remortgagors was they expected interest rates to rise soon. Significantly, the trend for drawing down equity from property, has begun to decline.

And despite the increase in homeowners remortgaging , the total value of remortgaging on a month-on-month basis fell by 5% to £6.38bn in August, from £6.7bn in July. This was in contrast to August 2016 which saw £5.9bn of remortgaging (8% lower) conducted.

Perhaps surprisingly, just 16% of borrowers lowered their overall mortgage payments by remortgaging. Instead, they chose – to lock into deals with record low rates and manage the impact of potential rate rises.

This followed consistent falls in remortgage interest rates over the last year and was emphasised with five-year fixed deals being selected in record numbers – 39%, up from 37% in July.

Statistics show that borrowers are remortgaging every 4 years and 9 months, unchanged from the previous four months.

This reflected the popularity of fixed five-year deals as two fifths of remortgagors said they would next remortgage within five to six years – up on the 34% who said the same in July.

New LMS chief executive Nick Chadbourne (pictured) noted that while the total value of remortgaging has fallen, there was a surge in the number of transactions.

“The number of people remortgaging hasn’t been this high since January. Remortgagors are locking into record low rates to manage the impact of potential rate rises and bolster their financial security,” he said.

“This makes sense given borrowers were warned that time could be running out to fix into low cost deals in August. According to the National Institute of Economic and Social Research, the UK economy will bounce back in 2018 – prompting the Bank of England to raise interest rates to a more normal level before Brexit.

“It’s no surprise 45% of borrowers we spoke to think interest rates are going to rise soon,” he added.

UK Independent Mortgage Brokers – Mortgage ID say they are inundated by clients seeking to lock in the low rates while they last. They claim that they can remortgage a client to a new rate within 30 days. If a client were to call them today they would be able to provide an indicative quote within 3 hours and submit a full case within 48 hours.