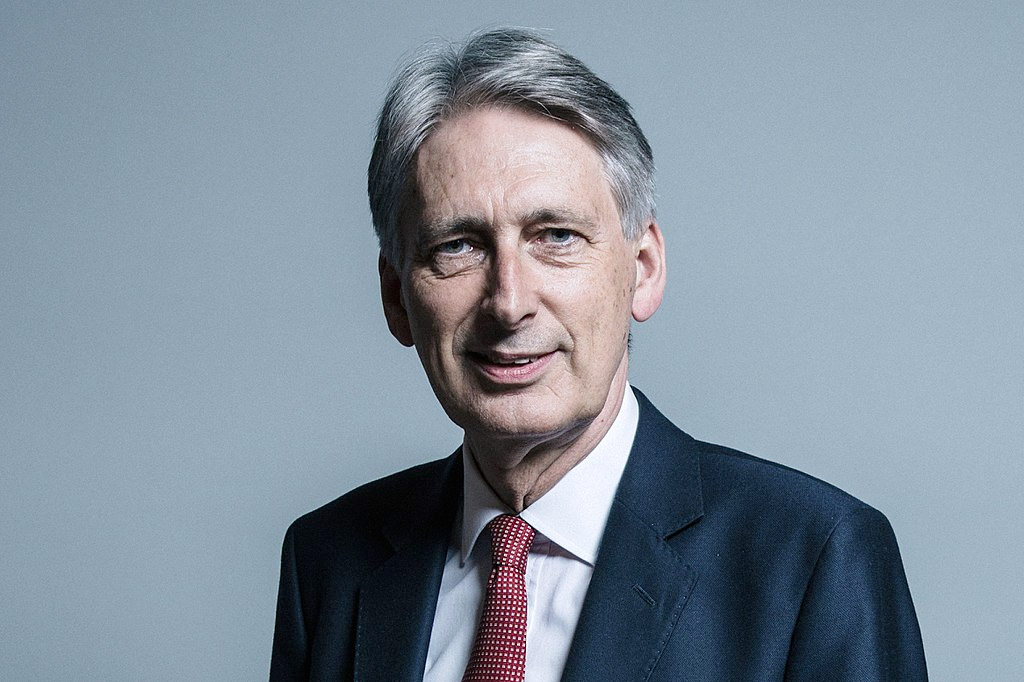 Mortgage Industry pundits interpreting a leak from a “Tory source” are speculating that the Chancellor Philip Hammond is considering a “big cut” in stamp duty for first time buyers (FTBs).

This would be a bold measure if it were introduced in a future Budget. The burden on first time buyers entering the housing market has steeply increased since the Conservatives came to power. This is particularly evident in the London area where new entrants are compelled to pay stamp duty of £11,427 to buy an average priced house of £428,400. Clearly this initiative, if it comes to pass will be targeted to restore intergenerational fairness to buyers in their twenties and thirties who have been particularly hard hit.

There has been no mention amongst insiders of how big the Stamp Duty reduction would be, nor which house price bands would be affected.

Speculation is rife that the news was leaked deliberately by the Treasury to float the idea and test its reception.

Apparently the Treasury are staying tight lipped about the possible changes with their standard refusal to confirm or deny matters relating to future Budget content.

If the idea was to test market the idea before deciding whether to go ahead, the immediate response on twitter wasn’t that positive.

Matt Williams – Senior Technical Advisor at Mortgage ID in Cardiff said, “any reduction would be welcomed but given that the average deposit outside London is around £20,000, the potential maximum saving of £1600 is unlikely to have a significant impact on affordability”.

Stamp Duty is just one consideration impacting the ability of first-time buyers to access the housing market. Mortgage affordability, increasingly based on a maximum multiple of applicant’s income of between 4.5 and 5 times remains a major hurdle for renters looking to transition into home ownership. Stamp Duty is just another factor. The measure is likely to provide modest support for first time buyer demand and provide no answer to the shortage of new homes being built.